The Love’s Farm House organization was created by the residents of St Neots to engender the inclusive and caring values of a community.  The focal point of activity is the new community centre building, made possible through grants, donations and other forms of fund raising.

Due to the all-inclusive precepts of the organisation the facility had to be equipped to host the broadest range of events across all age groups. Furthermore since the unit was open for hire to other organisations, clubs and individuals the equipment had to be simple to use and difficult to harm.

Clarity was delighted to be selected to realise this mandate and we furnished the 17m x 9m hall with three complementary system types; sound, LED lighting and projection. We took particular care to ensure that our design was capable of expanding and upgrading as the needs of the community grew.

The sound system was divided between a fixed metal rack with a lockable glazed door secreted in the hall’s storeroom and a robust portable trolley that can be moved to a location to best suit the type of event being held.

The fixed rack is equipped with an eight channel Yamaha XMV280 amplifier and a Yamaha MTX3 digital signal processor (DSP). The DSP was pre-programmed by Clarity with specific settings for a range of event types selectable by a user at a touch of a button or from an iPad. The rack also houses a Denon DN-500BD Dolby Blu Ray and Denon DN500AV Dolby surround sound processor for film screenings.

The trolley, which is of a rugged flight case construction with a lockable drawer, is capable of being used for day-today activities by instructors or presenters, without them needing to access the fixed control rack. The trolley comprises an eight input stereo mixer, two Shure digital radio microphone systems, a CD/USB, SD card player with Bluetooth connectivity and various inputs for computers, Smartphones or MP3s etc.

Two wall mounted connection panels were installed, one at the front of the hall, the other in the storeroom at the rear allowing the trolley to connect to the hall’s speakers from either location, via the fixed rack. Sound is delivered from seven high level Yamaha loudspeakers one in each corner of the hall plus two sub-woofers and a front of stage speaker for central speech, providing a full Dolby cinema sound experience.

The system also allows external hirers to connect their own devices (MP3 players, Smartphones) to one of the wall panels, without needing direct access to either the flight case or fixed rack.

The variety of stage and wall wash LED lanterns are supported from two 3m long wall mounted lighting bars. The lanterns used are a combination of colour changing and spot, moving LEDs, plus a starburst unit that is a modern day equivalent to a disco mirror ball but with a greater choice of effects.

The lights are controlled from a programmable push button wall panel. For simplicity, Clarity pre-programmed the buttons with different lighting scenes but we also supplied an Artnet node that allows more experienced users to download unlimited lighting settings from an App to the wall panel.

We installed a ceiling mounted Sony VPL-CH375, 5,000 lumen WUXGA projector housed in a secure metal cage to protect it from damage at a sporting event as well as from the risk of theft. Similar to the sound and lighting systems, we installed two easily accessible wall-mounted connections, VGA and HDMI.

We are very pleased to report that the installation was completed on time, in budget and is in virtual constant use. 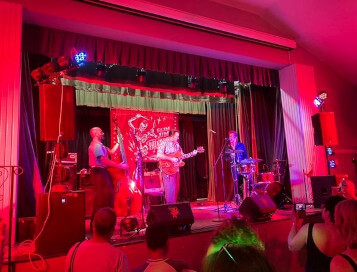 The addition of LED lighting has transformed the audience experience at this Town Hall venue for live entertainment. Read more 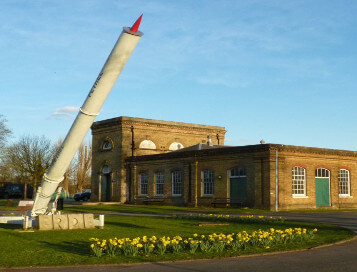 The Royal Gunpowder Mills, Waltham Abbey got in touch with Clarity after being awarded a Heritage Recovery Grant with which they wanted to upgrade their 96-seat Lecture Theatre. Clarity installed a high-power widescreen laser projector as well as a LED lighting system with simple control either using a wall-mounted control panel or wirelessly via an iPad. Read more 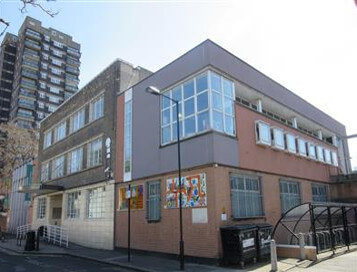 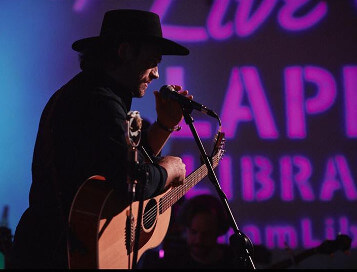 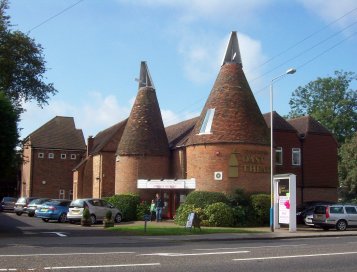 Urgent replacement of a lighting console as the show must go on! Read more 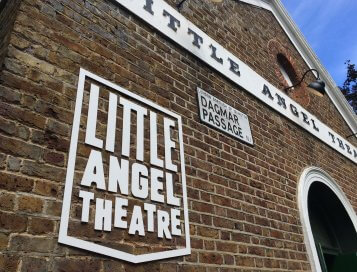 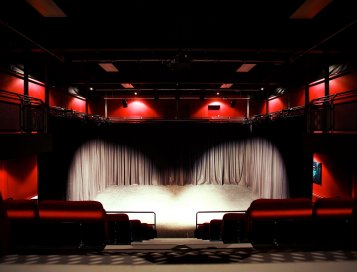